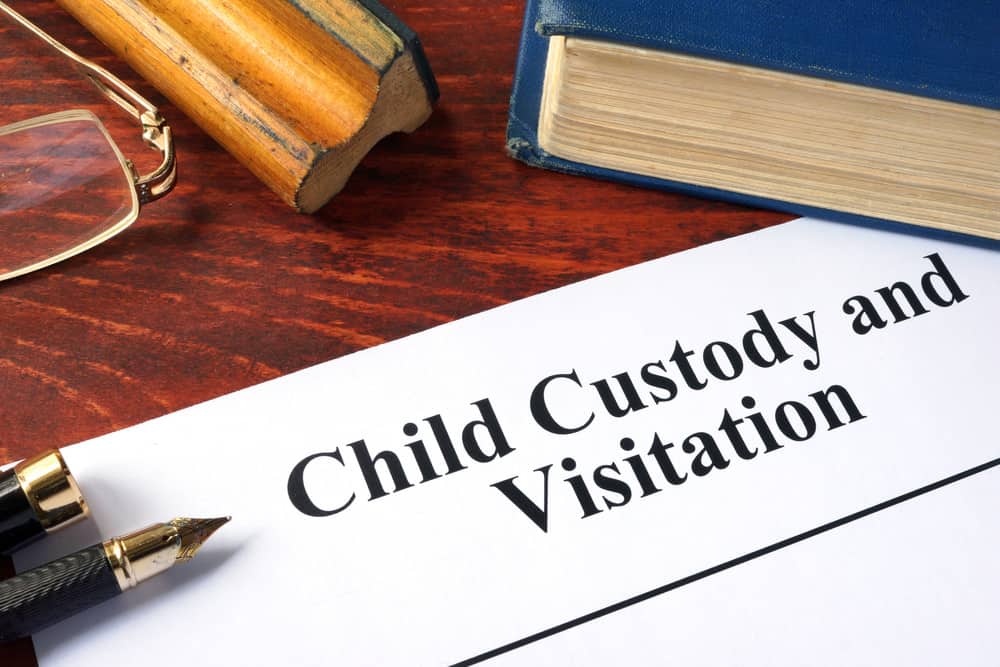 If you have a child and are planning for a divorce, child custody rights are a big issue to be sorted out. You will surely want to know if you will get custody of your child or not, if you can keep your child with you primarily or if you will have any say in how the child will be raised. If you are a family friend or close relative of the child, you may want to know if it is possible to get custody of the child.

To cut a long story short, one of the major concerns for divorcing parents is legal custody of their children. How are the decisions about child custody are made? Here is a brief discussion to enlighten you in this matter.

Child custody as well as visitation is decided by the mutual agreement between the divorcing parents or by the court verdict. The decisions about child custody and visitation are usually sorted in either of the following ways:

What if the parents are unmarried?

In this case, if the parents are unmarried, the ruling of most states is in favor of entrusting the mother with the responsibility of the physical custody of the child unless the other partner takes actions for the child’s custody. The father, in such cases, is not preferred over the mother for the child’s custody but he is entitled to take steps in securing some forms of visitation and custody rights.

Unmarried parents, unlike the married divorcing couples, don’t need to iron out any complicated issues including spousal payment and division of property. Therefore, unmarried parents are mainly concerned about child custody. That is why, resolution of visitation and custody is much easier in the case of unmarried couples.

If the unmarried parents fail to reach an out-of-court agreement for child visitation and custody, the matter will be solved by a family court judge. When the unmarried parents approach the family court for child custody resolution, the court is mainly concerned about identifying the primary caretaker for the child. The ultimate verdict is guided by what the court thinks best for the child’s interest.

Some child custody cases involve non-parental people, including grandparents, uncles, aunts or other close family members. In some states, such cases are termed as “third-party” or “non-parental” custody.

Irrespective of the label, most states require people seeking non-parental child custody to stick to specific procedures. The process starts when the person files a non-parental custody petition with the family court. The applicant needs to specify his/her relationship with the child, the status of the child’s biological parents and the reasons for seeking the child custody. The person needs to deliver a copy of the file to the child’s living parents if their whereabouts are known.

With different levels of complexity involved in child custody and visitation, one should hire an attorney from the Law Office of Amanda Cook for a favorable outcome.