Workplace Harassment in Burnaby: What it is and How to Fight It

Workplace bullying is an epidemic which plagues the world of business. It is a pervasive infection that preys on society’s most vulnerable; namely, minorities who are often viciously discriminated against on the basis of their gender, religion, national identity, race, or sexual orientation.

Victims of such harassment often feel insecure at work and their ability to be productive is obstructed. Therefore, it is imperative to identify and tackle disrespect at work however it manifests. 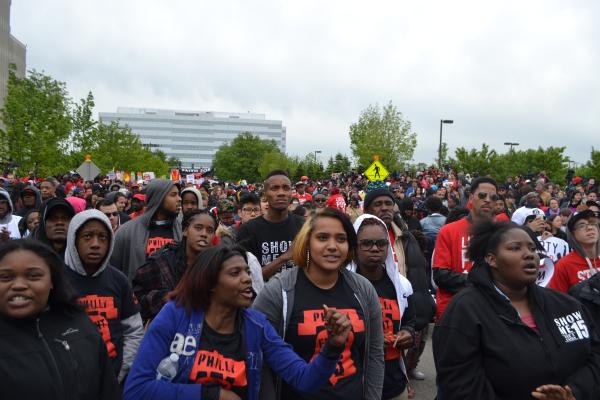 What is Workplace Harassment?

In most cases, disrespect at work is insidious and subtle. Instances of employers and co-workers overtly assaulting and ostracizing individuals are rare. However, harassment is still very frequent and immensely damaging, even if it happens in more inconspicuous ways.

Lewd jokes that demean women and contain vaguely sadistic undertones are commonplace among male-dominated work spaces. LGBT individuals are more likely to be fired and have to endure casually offensive slurs being thrown at them regularly. People of color are unjustly perceived as being less productive due to corrosive stereotypes and systemic oppression. All of these seemingly minor micro-aggressions result in employees who feel bullied and insecure at work.

Not only is this form of abuse considered immoral because of the emotional damage suffered by the victims, but it also has a negative impact on workplace relations and overall productivity. Cohesion is essential for a team of people who want to achieve a common goal. This is impossible to accomplish if half of the staff have to undergo extreme mental distress caused by their bullying colleagues. In order for a company to be successful, its workers must feel comfortable and safe in the workplace.

A recent case of horrifying harassment is that of Giorgio Cima. He is a man from Burnaby who had recently been diagnosed with a debilitating speech impairment which took away his ability to speak clearly. The incident may lead to many people describing his job as insecure work in Burnaby. To add insult to injury, his callous supervisor began ruthlessly mocking him for his impediment; he would speak in a patronizing manner and would constantly humiliate the impediment-stricken worker. This all culminated on a shocking Christmas Day when the supervisor used the word “retard” to refer to Cima.

Every single employer and employee should work diligently towards building a world in which such appalling instances of harassment never happen – under any circumstances.

How to Combat Workplace Harassment

Opting to fight against bullying in the workplace is a brave and noble decision that we encourage all workers to go for. If we witness someone being disrespected at work and do not do anything about it, we are complicit in the crime. The most effective method of tackling bullying in the workplace is by reporting it wherever you encounter it – unequivocally and indiscriminately.

Write down the exact details of what is going on if you see abuse happening. Afterwards, contact your superiors in order to defuse the situation promptly. If your employer and HR department ignore you or try to cover up the controversy, contact the local police force or media organizations. Call out bullying and stand up to it!

In conclusion, beware of how immensely destructive workplace bullying is to both individuals and businesses. Employers and workers union should relentlessly fight to prevent it from ever happening. And if ever you feel as though you are a victim of insecure work in Burnaby and don’t seem to have a colleague with whom to share your concerns, you can always consult a therapist or any concerned organization.