Industries and households need power to run. While you might remain oblivious to it, most of the devices that you have around you need cooling fans.

They help make workspaces or your devices cooler – and you need an efficient system. This is where axial and centrifugal fans come into play. For help, you can check this Industrial fans website. 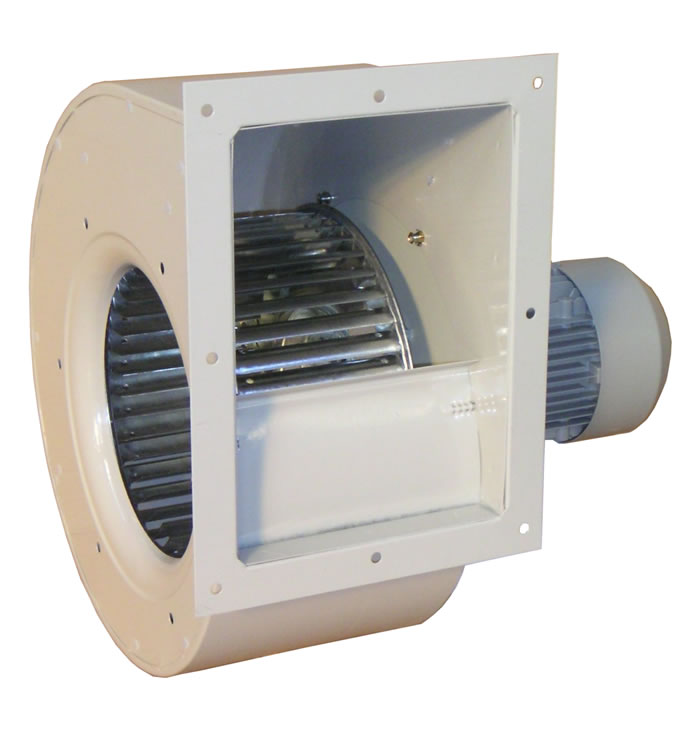 How Do Centrifugal and Axial Fans Help?

Industrial fans and blowers perform a primary function of providing a large flow of gas and air for various processes in the industries.

Industries like electro power production, pollution control, metal production industries, food processing are the ones where it is important to install fans and blowers. A fan or boiler is an essential part for combustion, ventilation, aeration, exhaust, and cooling, drying, air cleaning to name a few.

Centrifugal Vs Axial Fans – How Are They Used?

The most commonly known fans used in industries are Centrifugal and Axial fans. The variation in the designs of the fans makes them useful for different applications.

However, the difference in design and utility always confuses the customer before investing on the fans. So to clear the cloud of confusion here is a detailed description of both the fans, their technical information and applicability for different purposes.

Commonly known as Blowers, Centrifugal fan was invented in the year 1832 by a military engineer of Russian Empire’s Imperial Russian army. The centrifugal fans completely vary from the axial fans.

A series of blades mounted on a circular hub increases the pressure of the incoming airstream and moves the air radially. The airflow is directed by the duct and tubes which create a higher pressure of airflow.
Uses
Due to its ability to create high pressure, the Centrifugal fans are widely used for high-pressure applications like in drying and air conditioning systems.

Apart from the high-pressure airflow system, these types of fans have an enclosed moving part which particulates reduction properties, ideal for using in air pollution and filtration systems. Here are some of the other uses.

The axial fans came into the limelight in the earlier times with the horizontally configured windmills in England. Electrically powered fans came into existence in the year 1880’s and were known as axial fans. The name came from the direction the air created by the fan.

The axial fans create low-pressure airflow, and it is operated on a low power input.

conditioning systems
extraction of polluted air
Axial fans are used in a wide range of situation like tunnel and subway ventilation, or foundries, cement factories, paper mills, joinery works , garages  and public rooms ensuring that they work properly all the time and do not get heated up easily.

« Top Reasons You Should Train to Work in HR Management: Benefits of a Career in Human Resources
Understanding the deals of solitaire card games »